You are here: Home / Coffee Stories / Two Cups A Day May Keep the Doctor Away

Both positive and negative reports have been provided over the years on coffee and it’s health benefits or health risks. Some warned that regular coffee intake could lead to high blood pressure, raised cholesterol, diabetes, Parkinsons disease, or even miscarriages during pregnancy. Others argued that coffee’s health risks were great, such as being an effective treatment for depression, helping with weight loss, or even treating and protecting from gout. 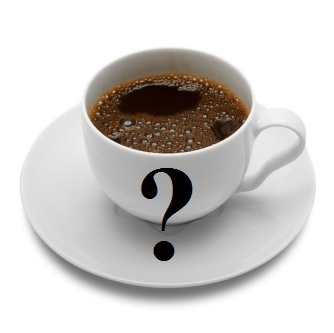 A new study may be an answer. The largest study ever done on coffee drinking and health relations released their results today. The study was conducted on 400,000 people, and was published online on May16th by the New England Journal of Medicine. It studied the effects of coffee on AARP members ages 51 to 71 living in North Carolina, California, Florida, Louisiana, New Jersey, Philadelphia, Georgia, and Michigan starting in 1995. These members were devoid of any previous health issues such as heart disease, stroke, or cancer, or obesity. Out of the participants, about 42,000 were not regular coffee drinkers, the rest drank about 2-3 cups a day, and about 15,000 participants reported drinking 6 or more cups a day.

Once 2008 was reached, about 52,000 of the AARP participants had passed. Men who drank coffee 2-3 times a day were 10% less likely to die at any age, while women were 13% less likely. Even those who drank a cup a day only lowered their risk of death by 6% for men and 5% for women. Even more remarkable was that women who reported drinking 4 or 5 cups a day showed a risk of death lessened by 16%. Coffee drinkers were also showing signs of being less susceptible to  dying from respiratory disease, heart disease, stroke, diabetes, infections, injuries, or accidents. Whether decaf or regular coffee was drank did not appear to influence results any.

The study also found that regular coffee drinkers were more likely to also be smokers, consume more alcohol, exercise less, and consume more red meat, which the researchers did not notice at first and it appeared that coffee drinkers were more prone to die at any given time. However, when these lifestyle habits were taken into consideration it was found that each cup of coffee seemed to increase the life span of the participants with these habits.

There is still evidence that coffee can raise LDL, raise cholesterol, or promote high blood pressure for short periods of time, however this study is definitely providing a strong argument in the benefits of coffee consumption.

So, while none of this can be considered fact and you should still follow the “always in moderation” rule, this certainly puts coffee in the running of potentially being a proven health benefit. 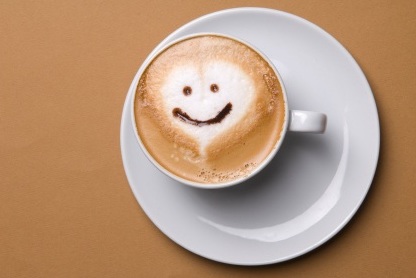