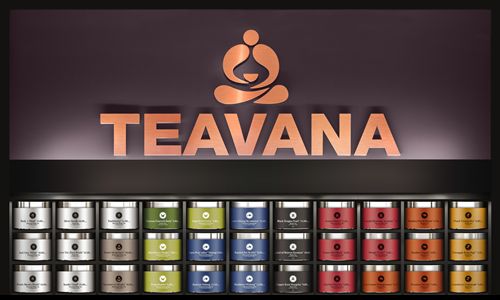 Starbucks has now officially acquired Teavana Holdings, Inc. and it will not wholly owned subsidiary of Starbucks. It joins the ranks with other Starbucks acquisitions such as Seattle’s Best Coffee, Tazo, Evolution Fresh, and Boulange. Teavana was reportedly purchased for approximately 620 million dollars, in which Teavana stock holders will receive $15.50 per share in cash.

Jeff Hansberry of Starbucks announced the acquisition on Starbucks’ blog on the 31st of December stating “On the eve of a new year, we are proud to officially welcome Teavana to the Starbucks family. This is an exciting announcement on a symbolic day. Together, Starbucks and Teavana are embarking on the next chapter of a journey that we believe will reinvent the way the world enjoys tea, just as Starbucks did decades ago for coffee.”

According to the blog, Teavana isn’t going to disappear within the Starbucks fold, you’ll just see some product changes and different offerings available. One of those changes will be the expansion of Teavana store locations. Starbucks also plans to offer tea bars, serving freshly brewed tea, at Teavana locations and at Starbucks locations.