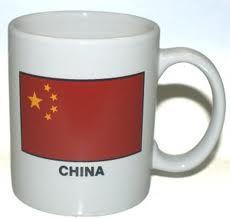 For as long as anyone can remember, China has been very closely tied with tea in its habits, its traditions, its merchandise, its stories. However, recently coffee houses are making quite a stir throughout China. So much so that the amount of coffee houses in China has doubled within the past five years – over 31,000 of them. In comparison, tea houses rose by four percent – 50,000 – which is still more than coffee houses currently, but a large portion of the clientele is 55 and older. Youth don’t appear to be gravitating to Chinese tea houses any longer. 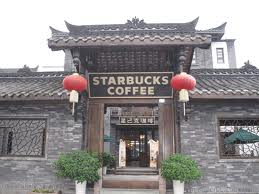 Mintel, a retail consultancy, says “Tea houses have targeted higher-end consumers with expensive teas, food and service, but lack differentiation, and there are few successful brands to meet the challenge posed by the rise of the café chains. Many cafés sell both tea and coffee, competing for custom from younger and lower income consumers who might respond well to a middle-market tea house chain.” They predict a continuing slow of growth in tea houses, however they also see an emergence of more modern tea houses targeting young adults in the future.

An interesting point on the subject, however, is that most of the drinks being consumed in Starbucks and coffee houses of the like are tea based, and if they do contain coffee it is typically more like a milkshake than anything else. Even more interesting is that the majority of purchases are of tea items, not of coffee. It will be fun to see how this plays, because Chinese obviously have not lost their love of tea, just of tea houses.