You are here: Home / Coffee Talk / Coffee Facts Every Coffee Enthusiast Should Know

There comes a time when every coffee drinker needs to learn the essential facts that gloriously make coffee what it is today. These are those facts. Learn them and learn them well. 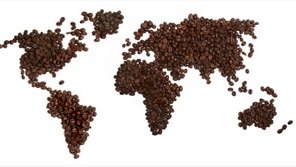 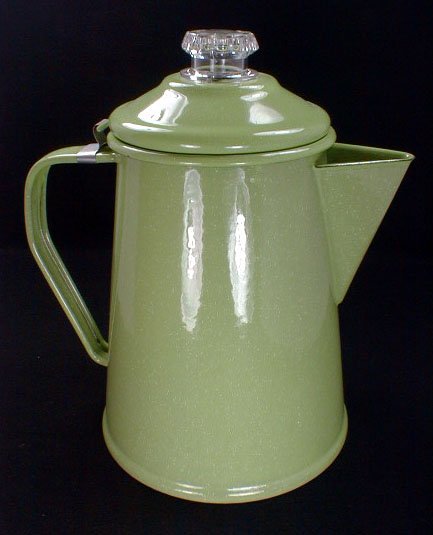 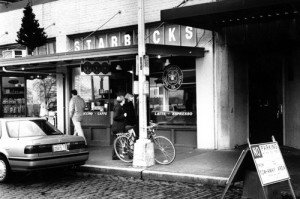 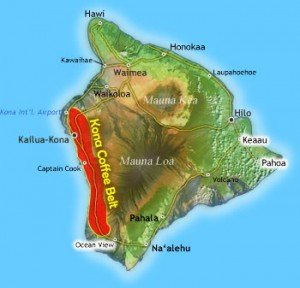 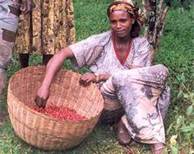