You are here: Home / Coffee Stories / Starbucks Pays Out Big Tip to Employees in Massachusetts 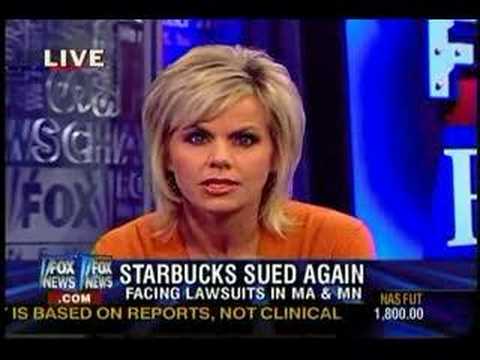 Uh oh, Starbucks – you made a big no-no. One that put you in the financial corner.

A group of baristas sued the coffee giant based on the Mass. law that supervisors are prohibited from getting a cut from the tip pool. Starbucks argued that shift supervisors should be considered wait staff because they have no actual managerial responsibility and therefore should share in the tips. The court thought otherwise, and ruled in favor of the baristas. The payout? Only the biggest tip ever – $14 million dollars, to be split amongst baristas employed in Mass. Starbucks between 2008 and 2011.

The barista’s lawyer, Shannon Liss-Riordan was quoted as saying “Just because they’re Starbucks, they can’t ignore the law that protects Massachusetts workers.”

And Starbucks issued the following statement after the ruling “Since we just received the ruling, we are still evaluating the best way to change our tipping policy in Massachusetts to ensure compliance with state law while continuing to fairly reward our hard-working partners.”

Starbucks has in the past been charged with violating California labor law as well due to shift supervisor tip sharing. However, California appeals court ruled in Starbuck’s favor.