You are here: Home / Coffee Reviews / Java: Not Just Slang for Coffee

The term “java” has long been used as a slang term for coffee, but did you know that java is actually a name for a particular coffee grown on the island of Java? Java is a type of coffee that is in a category all its own, as it is very sweet, dark in color, and very strong. 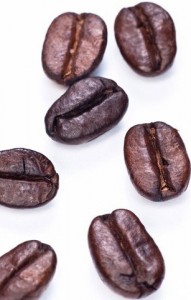 The island of Java originally had coffee introduced as a crop in the 17th century by the Dutch, however in the 1880’s a plague of rust destroyed most of the coffee crops. In an attempt to remedy this, the Dutch brought in a much tougher coffee – Liberica, which replaced the Arabica that was originally being grown on Java. The Liberica proved to be, while tougher, very distasteful. This is when a Robusta variety was brought in instead. Eventually, the Arabica species was introduced again.

When the cherries of the coffee plants ripen, the pulp is first fermented before it undergoes the washing process. This process gives the coffee a strong body and very sweet taste. Some plantations actually even age portion of their coffee for a period of up to three years. During the extended aging process, the coffee is “monsooned” which means it is exposed to warm and moist air during the rainy season. This aging process increases the strength of flavor in the coffee and tones down the acidity. Coffees that undergo this aging process are referred to as Old Brown, Old Java, or Old Government.

A coffee blend you are probably familiar with that contains Java is “Mocha Java”, which is a blend of coffee from Java and Yemen. This creates a very full bodied blend with rich and complex flavors and chocolate overtones. Another interesting note is that “kopi luwak” is also comprised from Java coffee. Kopi luwak is the most expensive and prized coffee in the world. It’s made by the Asian Palm Civet (also called a Toddy Cat) eating the coffee berries and then passing them through it’s system. The remains, surprisingly still in tact, are then gathered, washed , sun dried, and roasted. This yields an extraordinary coffee that is very aromatic and has considerably less bitterness. 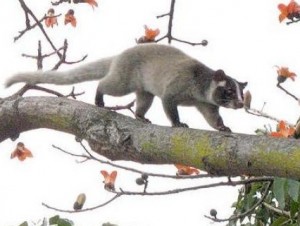