You are here: Home / Coffee Stories / Coffee Farms Getting Fined in Hawaii Due to Violating Labor Laws 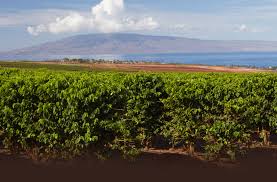 Seven coffee farms in Hawaii are being fined in a big way by the U.S. Department of Labor for violating labor laws – about $42,000.

The fine has come in lieu of the Department discovering that those who were hand harvesting or processing the coffee cherries were not being paid legally required wages. This included paying workers below minimum wage and also not paying them for the full amount of hours they worked. The biggest fine, $16,000, is being paid by one farm that was found to be violating child labor laws.

The Kona Coffee Council has responded by stating they will promote labor law compliance and has since established a code of conduct.