You are here: Home / Coffee Stories / Coffee Catching Up to Soda 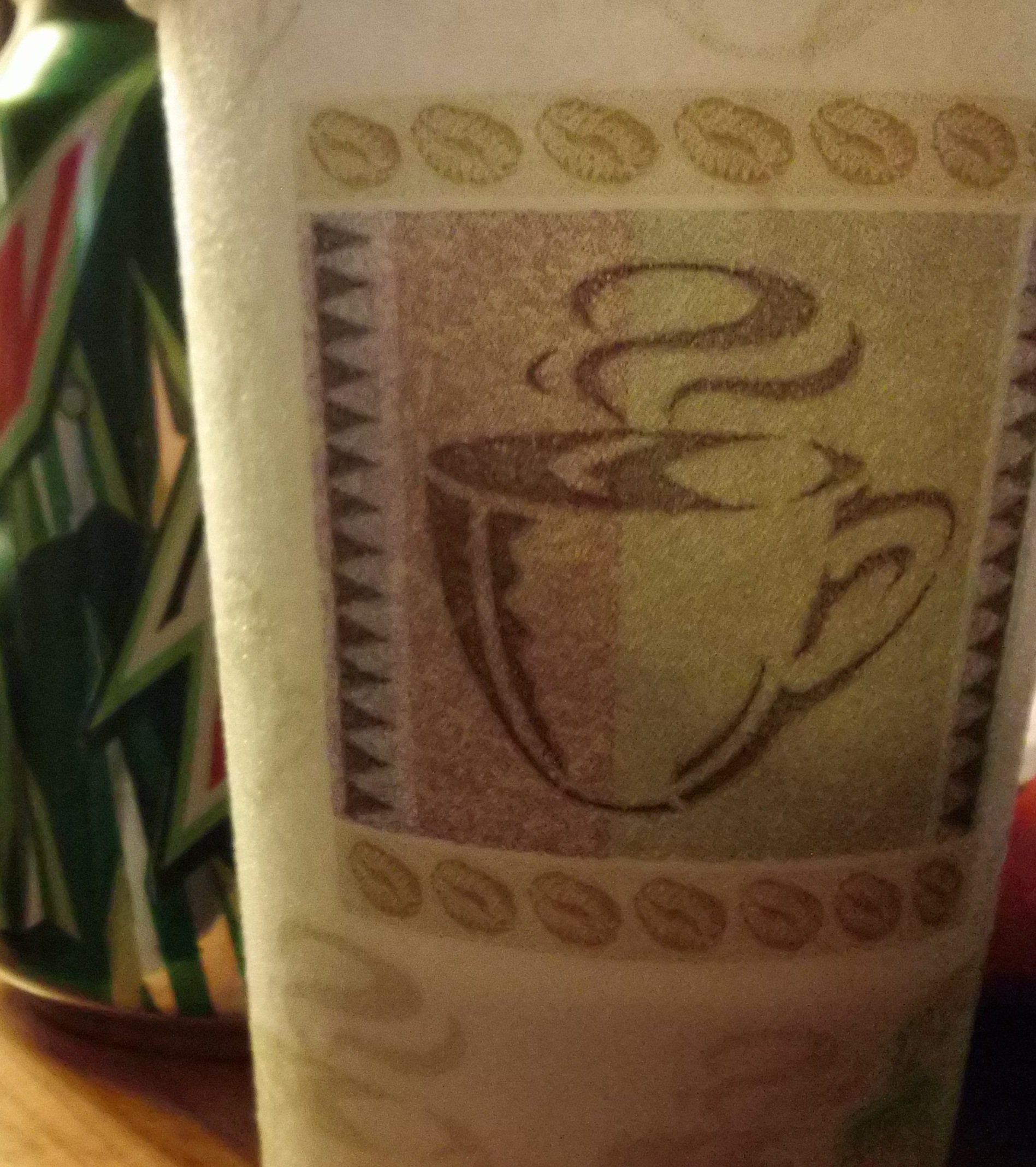 If you ran the numbers ten years ago, soda still topped the charts of American’s drink of choice. In fact, two cans of soda were drunk per every 1 cup of coffee. However, The Atlantic, has just reported that such is not the case anymore. Says Derek Thompson, senior business editor:

Soda is in a free fall, with domestic revenue down 40%. Coffee culture is ascendant, up 50% in ten years. In another decade, the United States could easily spend more on coffee than soda — something utterly unthinkable at the turn of the century (industry data via IBISWorld)

Coffee consumption in the U.S. is basically flat, after two decades when Starbucks and other national coffee shops sprouted like a steroidal ragweed along urban and suburban sidewalks. But young consumers haven’t yet had their fix, and as this demographic trades up for more expensive coffee when the economy recovers, IBISWorld projects the overall industry to continue buzzing. Just as studies showing the ill effects of sugary drinks have hurt soda, studies showing we can basically drink as much coffee as we want permit young people to go back for refills. Consumption has increased the most for consumers between 18 and 24, IBISWorld finds, and “younger consumers are more likely to drink coffee on a daily basis today than five years ago” and the most likely to drink espresso drinks.

You can read the full story on TheAtlantic.Com