Brazil – beautiful, exciting, culturally rich, and not talking about just the coffee, the country is pretty spectacular as well. Rather amazing, especially since coffee is not indigenous to the country and had to be planted there almost 300 years ago, is the fact that Brazil accounts for one-third of the planet’s coffee production. Coffee plantations actually cover about 10,000 square miles of this country, with the states of Sao Paulo, Minas Gerais, and Parana producing the most.

Brazilian coffee beans are used in the blends of some of the most popular coffee brands in the world. Some of the most well known beans grown in this country are:

Bahia Blue – This coffee bean is among one of the most unique in the world. It has a bluish color that is due to the fermentation process, and when roasted produces a medium flavor that has a hint of semi-sweet chocolate. 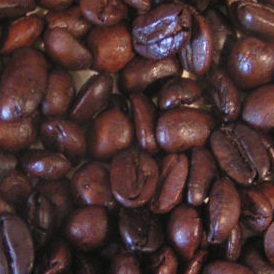 Bourbon Santos – This coffee bean boasts a sharp and fresh flavor with a really nice aroma. It’s actually the most popular coffee produced in Brazil, and is the most commonly drunk coffee in Brazil. 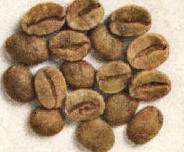 Mundo Novo – This bean is a hybrid between the Sumatra and Bourbon coffee beans. This is a sweeter coffee, with lower acidity, and a very bold flavor. 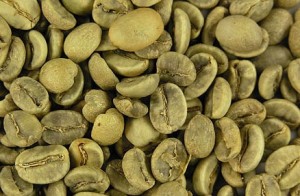 The flavor, quality, and aroma vary from farm to farm in Brazil. For instance, the Fazenda Floresta farm in the state of Bahia, Brazil produces a very clean and mild coffee that hints of chocolate and orange. While the Fazenda do Sertao farm in Carmo de Minas produces coffee that tends to be nuttier with hints of fruit. The coffee from the Fazenda Santa Mariana farm is a combination of both cocoa and nutty tones.

In Brazil, three methods of coffee washing are actually common: natural dry process, pulped natural, and semi-washed. The natural dry process is the oldest method of processing coffee and is where the entire cherry is cleaned and then laid in the sun to dry. The pulped natural process is when the cherry skin and some of the mucilage is removed first and then dried in the sun. The semi-washed process is when a machine is used to remove the cherry skin and then most of the mucilage before it is dried. All three methods produce different coffee characters, with the naturals often being bolder, sometimes earthier and the semi-washed being cleaner.